Since 2011 Aust/NZ duo Pete Ross & The Sapphire have independently been making music and gaining many fans along the way whilst touring across Europe from their base in Italy. Through their association with French label Beast Records they have released 2 LP’s, a 7inch and appeared on various compilations.

Their first long player ROLLIN DOWN THE LANE featured the single ‘Devil Inside’ along with cover versions of Townes Van Zandt’s ‘Rake’ and Tom Waits’s ‘Jesus Gonna Be Here’. The album was well received by critics and fans alike and established them on the alternative rock/blues scene in France. Playing their own headline shows as well as festivals such as the Festival de Valence and the Binic Folk Blues Festival gave the band great exposure.

Second album THE BOUNDLESS EXPANSE took a different turn with the band exploring other ideas and influences. The 9 minute opener ‘The Alarm Has Sounded’ redefined their sound and set the tone for this conceptual album. ‘Have you Seen The Incubus?’ was featured on Germany’s esteemed rock magazine “Eclipsed” with the track added to their CD of the month.

After relocating to Sydney in 2017, they have since joined forces with ex Soul Messenger drummer Brad James and are preparing to deliver their sounds and style to Australian audiences for the first time. 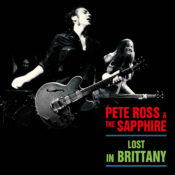 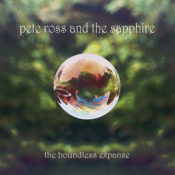 Pete Ross And The Sapphire
The Boundless Expanse
16,00 €
Add to cart 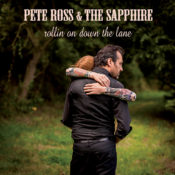 Pete Ross & The Sapphire
Rollin On Down The Lane
SOLD OUT 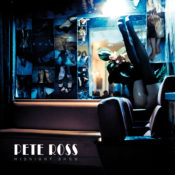 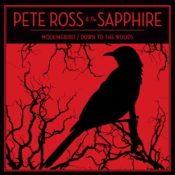 Pete Ross & The Sapphire
Mockingbird / Down To The Woods
SOLD OUT

Pete Ross & The Sapphire
The Boundless Expanse
10,00 €
Add to cart 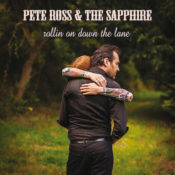