Six Ft Hick (pronounce Six Foot Hick) are from Brisbane, Queensland Australia. “If you’ve never witnessed a SixFtHick show you’ve either been living under a rock or you’re in jail for murder!” use to say Geoff Corbett, one of two front singers.

For a band that’s built a reputation on spectacular live shows, Six Ft Hick are now also delivering the goods in the studio: the energy they put into their live shows is channelled into the recording.

Their roots may be in rockabilly, but they’ve absorbed enough swamp/thrash/metal/hardcore influences to qualify for some sort of dodgy government grant for services to cultural diversity. 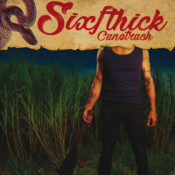 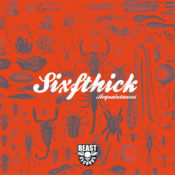 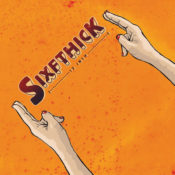 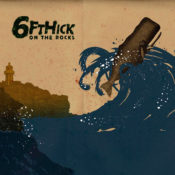