Sleeper Bill got his own style, blending folk, blues, rock and country. Guitar/upright band at their debut in 2015, the duo from Brittany (France) released their first album in 2017 on the French label Beast Records named “Sleeper Bill & Mr. Tof”, referring to the two musicians playing on these 10 original songs.

After 2 years and more than 100 gigs all around France and Europe, the band decided to go back to the studio to make something new. That’s why Marius joined the band on the drums, creating, with the electric guitar, a real new bigger sound.

The new album untitled “UNTIL DEATH” (released 03/05/2020) will be performed on stage with a brand new show, full of guitars, drums and slap bass, as a power trio. Be prepared to see them everywhere in 2020! 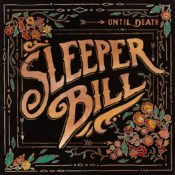 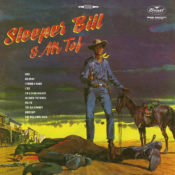