Kate Jacobson and Benjamin Dougherty began writing together in 2005 as Texas Tea. Since the band’s inception they have created three albums (with the fourth Röda Tråden, released on April 8th 2019), two EPs and a B Sides long player. Texas Tea over the years gained an underground following in the alt country scene in Australia and also abroad. They have toured Australia many times and also many times in Europe with a particular focus on France, where they have strong support and are released by the Beast Records label.

They have shared the stage with the likes of Justin Townes Earle, The Handsome Family, The Mountain Goats, Iron and Wine, Ben Kweller and many more. 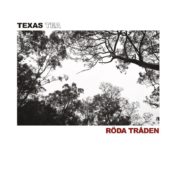 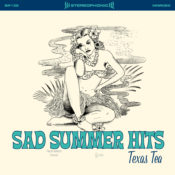