Margaret Airplaneman is the guitar/singing half of the duo Mr. Airplane Man — a band that blends hypnotic blues, haunting slide guitar, and idiosyncratic rock and roll with dreamy girlgroup melodies.

Mr. Airplane Man’s music has also been featured in a variety of TV shows, films, and skate videos, including multiple episodes of The L Word and the film Crazy Eyes.

A few years ago, Margaret moved to the West Coast and began exploring solo performance, experimenting with a loop pedal to create layered melodies over which she could play leads on her cigar box guitar.

A mishmosh of drone blues in the tradition of Jessie Mae Hemphill and Fred McDowell, the fuzzy rock n roll of the Velvets and Stooges, and love of Tuareg and Gnawa music, Margaret Airplaneman is at once a continuation of and new direction for Mr. Airplane Man’s sound, taking listeners on a dreamy journey propelled by gritty psych blues guitar. 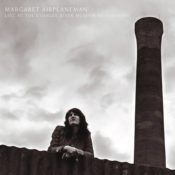 Margaret Airplaneman
Live at the Charles River Museum of Industry
10,00€
Add to cart 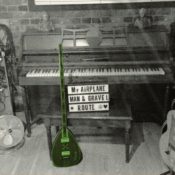 Mr. Airplane Man & Gravel Route
Give To The Sun
SOLD OUT 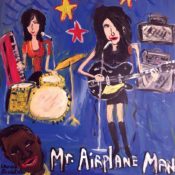 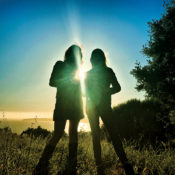